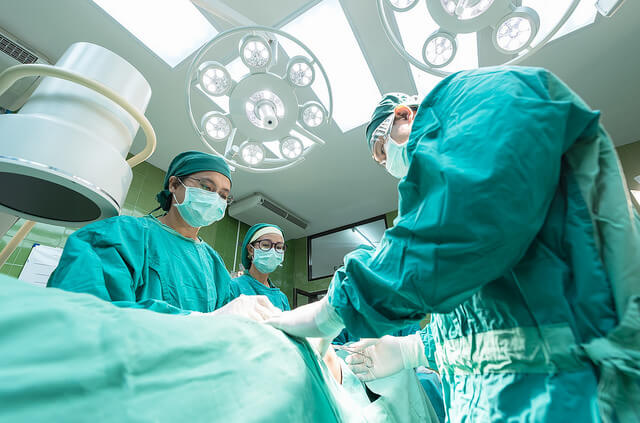 The company’s engineering expertise was second to none and it occupied a privileged position in its industry. Since it introduced Method Teaming it has been the subject of two acquisitions by bigger and bigger companies.

The company’s salary bill was rising dramatically. Recruitment had spun out of control in reaction to a continued lack of the right talent. Production values were poor yet despite more and more engineers being hired, there was no discernible improvement in the rate or quality of manufacturing.  An expensive training program designed to equip new recruits with the right work patterns and behaviors was having little effect. Worse, new products were regularly hitting the market late, driving up production costs and causing a reduced appetite for investment. Customer loyalty was being affected and profitability took a downturn.

The management team asked OND to examine its recruitment strategy and report on any inconsistencies. OND discovered that, although the company had hired an excellent cadre of highly qualified engineers, almost all hires within the last few years had been of the wrong ‘tribe’ of engineer. Managers had recruited in their own image and this had resulted in the company having too much of their headcount in one discipline and insufficient in others. Teams were unbalanced and this had resulted in an inability to deliver finished products on budget and on schedule.

The company immediately began to use Method Teaming© to draw up target profiles of the engineers they needed to hire. They rapidly filled these positions with recruits who had a strong match with the desired talents and skills. At the same time they slimmed down the number of unnecessary engineers and redrew the company structure in line with its mission.