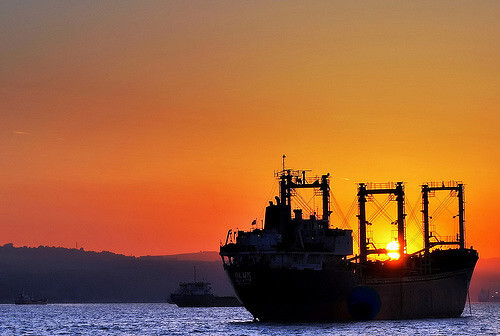 This leading American shipping company is an employer of thousands of people worldwide.

Headcount and salary bill had risen steeply over a period of 5 years, out of all proportion to the growth in revenue. At the same time, sickness levels were on the increase and a costly culture of entitlement had taken root. Some employees were doing the minimum amount of work required to keep their jobs, forcing the company to hire more people just to keep the regular business going.

The error rate – the number of mistakes made in entering or quoting shipping data – had grown to alarming levels and become a costly management headache.

The management team implemented Method Teaming© and discovered that many staff, through no fault of their own, were playing ‘out of position’. They had been hired into roles for which they were not naturally suited and for which they had no particular interest. They were disengaged at work, making many costly admin errors due to lack of care. There was a risk of them infecting other employees with their discontent.

Using Method Teaming insight, the out of position staff were transferred internally to roles which aligned with their natural talents. Not only did productivity pick up, but the costs of employing them fell and the error rate – a source of major friction with customers – returned to normal levels. The error rate had not only risked losing clients but each error had been costing 5 times more to fix than the cost of the original transaction.

Is your salary bill too high? Method Teaming, a talent resource planning (TRP) solution, can save you money whilst increasing productivity.