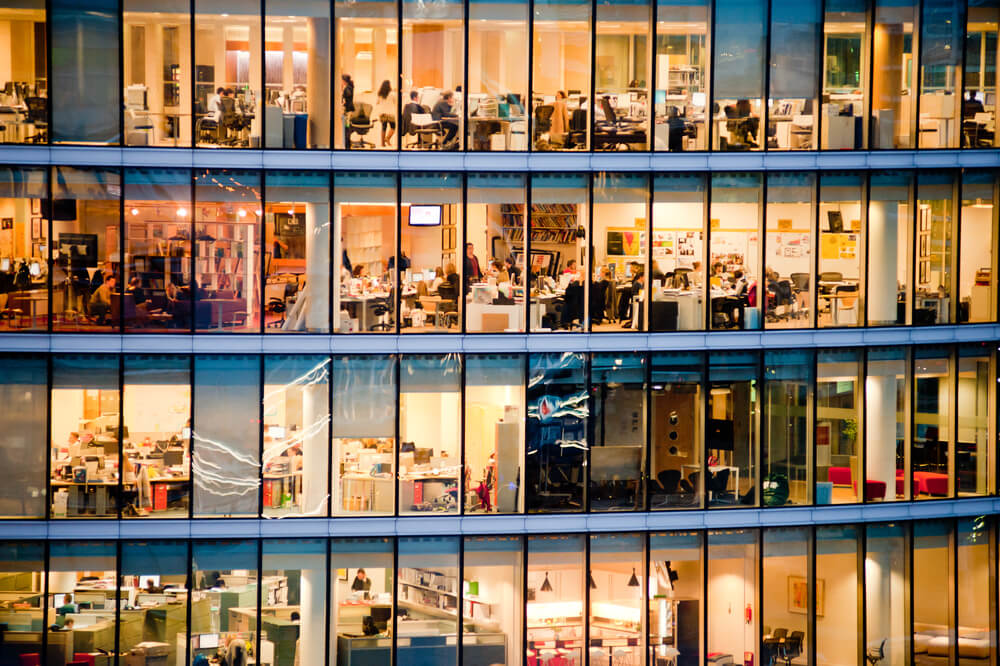 I sat next to a HR consultant at a wedding reception last week, a charming, intelligent man in his 60s. I learnt about his challenges in dealing with CEOs and the tendencies of some of them to sack people for unforgivable errors, like sitting the wrong way at their desk. I smiled as he told me lots of David and Goliath stories, he standing up for the little man against the summary justice of tyrants in suits.

Then I told him about the people technology, Method Teaming, that corporations can’t get enough of and which was changing the way organizations are built. I thought it might help him.

‘It builds teams that work,’ I said finally, giving him my most beatific smile over my end-it-all punchline.

‘But,’ he spluttered over his paté and melba toast, refusing to be won over too easily, ‘that sounds like it will only benefit the corporation, not the individual.’

I thought I had covered that point, then realized I had only mentioned a couple of items.

So here, for HR consultants and CEOs everywhere, I have set out 10 main reasons why building teams that work meets the needs both of the business and the people who work in it.

More revenue and profit per head

Will love her work more than before (more engaged)

Greater sense of doing what he was made for

Better working relationships with others

Will be more successful at work because doing what she likes

Able to ‘make a difference’ at work, maybe for the first time

To press ahead with Teams That Work, press Contact Us on the right