A Close Encounter of the Third Kind: How to Triangulate the Perfect Team 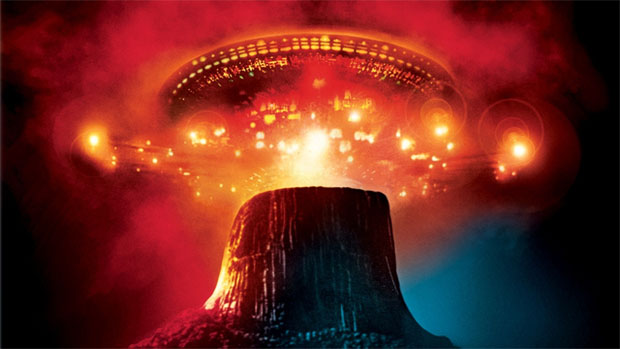 Your friend calls you and says, ‘Hey Buddy, there’s a great new movie out. It’s rated over 9/10 on IMDB. Want some free tickets?’

You’re thrilled. But there’s a catch.

‘Oh, I forgot to tell you,’ your friend says. ‘You can only watch a third of the movie. And it might be the first third or the second or the last, we won’t know till we get there. Still interested?’

Your excitement is dropping faster than a barometer before a rain cloud. It’s not much of an evening out.

Yet many businesses still persist in paying large sums of money for a ‘one-third view’ of their own staff. Almost all psychometric tools are a single instrument. It’s like trying to triangulate a position with only one point of reference. It’s a nonsense. An oxymoron. A fantasy.

Method Teaming©  looks at Behaviors, (both natural and adapted), Motivators, and Cognitive Structures (not how intelligent you are, but how your mind channels the intelligence you have).  These are three distinctive reference points that combine to pinpoint an individual’s natural strengths and talents. Armed with this knowledge, both the individual and their bosses can make sure the right career moves are made in the future. An end to ‘I hate my job’ and the beginning of ‘I can’t wait to get to work’.

But there’s another advantage to Method Teaming’s holistic view. It has been proven over more than ten years and over many thousands of assessments to be 99.7% accurate. It’s a finished product not a work in progress. And it will carry on being accurate as long as humans are made the way they are now.

If you’re still interested in a close encounter with the top-rated film, you could turn to your calculator. That will tell you that if you go to the movie theater with your friend seven times you have a nearly 9 in 10 chance of seeing all three thirds. Though not in the right order. Fractions have become even less interesting than they were in school.

Method Teaming is exactly what it says on the label. It gives you mission-perfect teams, methodically. All the members will complement each other’s natural talents and be 100% fit for purpose. You’ll triangulate a fully-formed team made from complete views of the individuals’ Intellects. No fractions need apply.