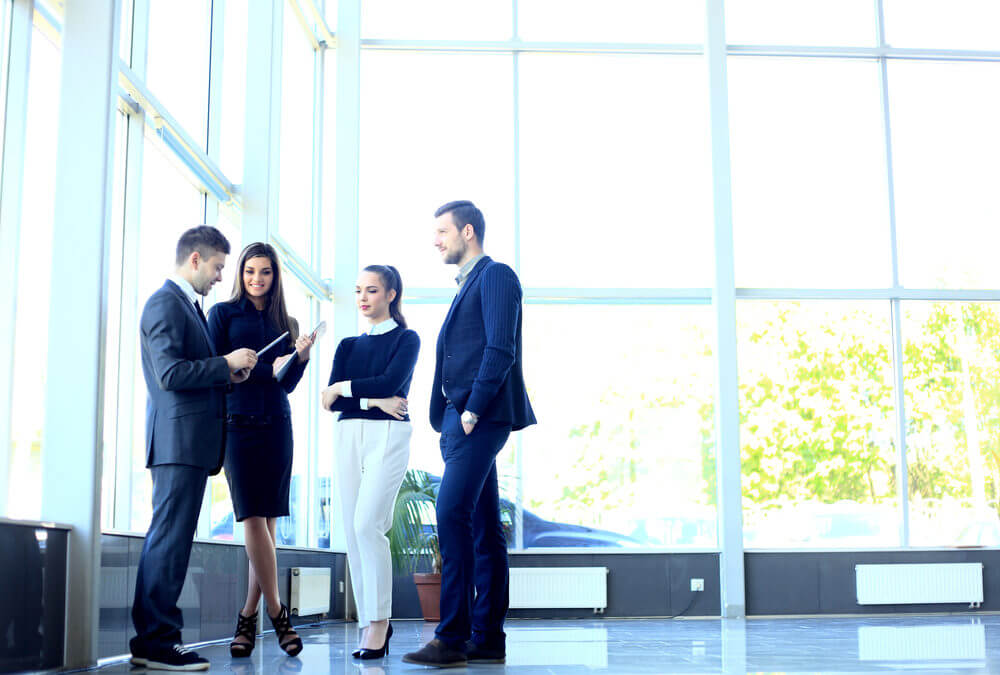 Leave the other countries behind. Break out of the downward productivity spiral by focusing on people!

Yet again the UK Government tries to solve the productivity issue by using the failed policies of the past: more money desperately thrown at technology and R&D.

The Institute for Fiscal Studies is predicting tough times ahead. In the wake of the new budget, they have cited the chairman of the Office for Budget Responsibility (OBR), Robert Chote, and his colleagues, who have “finally lost patience with their own continued over-optimism on productivity growth and delivered a pretty grim set of forecasts”. They foresee the UK’s economic growth struggling up to only 1.6 per cent a year by the early 2020s rather than the 2 per cent they had previously forecast.

The UK has had 2 decades of growth only made possible by the employment of more and more people which, in turn, has fuelled overall productivity growth. However, at an individual level, the UK’s productivity falls way behind most of the G8 countries. In response to this the government and the opposition assert that the solution lies in major investment in technology and R&D. But there’s a diminishing return to be achieved with this and it only affects manufacturing anyway. Britain is a services-based economy so why not address productivity for the millions of white collar workers? Quite frankly, UK PLC is missing a trick!

Let’s cut to the chase. There needs to be a fundamental mind shift and an investment made in people. After all, they are your greatest asset. Well, aren’t they? Across all sectors and markets people are just not being matched with the roles that they can do best. We know this now, we have the research to prove it. People’s natural abilities are being wasted. Meanwhile employees stress over tasks that take them way too long to complete; tasks that should be undertaken by someone else in the team. In turn, they should be loaded up with tasks they are built to undertake. Do this and you will see individual productivity grow at way over 5% per year. More like 25%.

For a moment, please pause and consider the impact that an investment in people could have on your business. A small investment to create talent-aligned teams will give your business fatter margins, competitive advantage and a workforce able to deliver their best, all the time. This is not fiction. This is being achieved by the most dynamic companies who are leaving the rest behind.

For some answers, check out the facts here at www.methodteaming.com

And tell the Chancellor!