Dinosaurs and Dreams: The truth about Skills and Talents 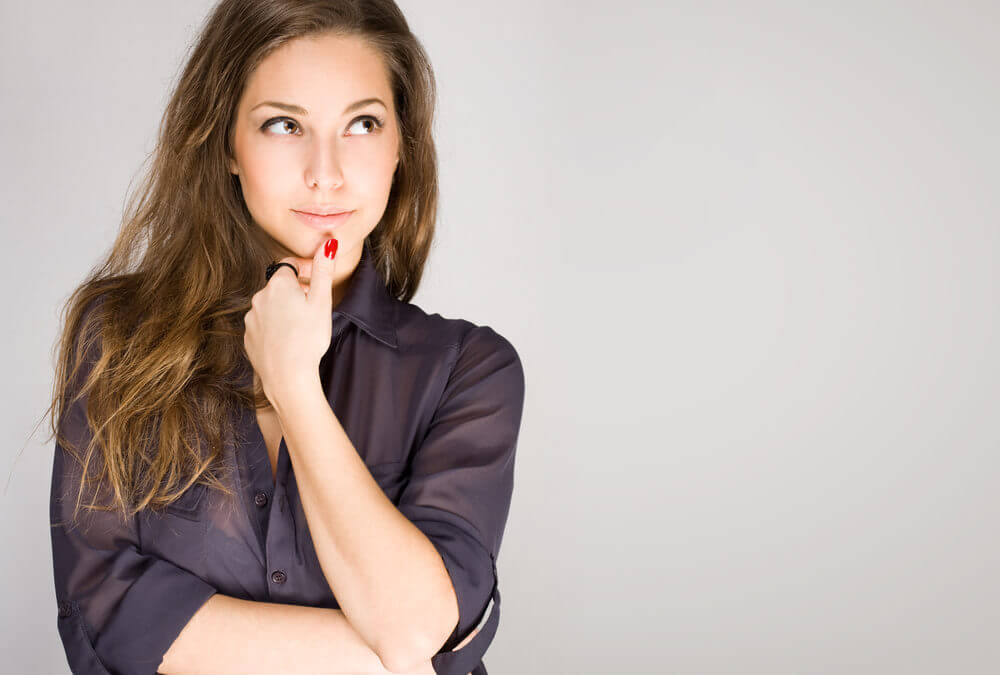 ‘I really want to use my skills’, the interviewee said.

You’re heading for trouble, I thought.

Clare was a freshly minted graduate in a smart black suit with the most sparkling résumé I had come across all year. She had achievements in sport and drama as well as a First from a top college. Everything about her spoke of ambition, endeavor and hard work. She would have her pick of the top employers.

I didn’t worry about Clare getting a great job. But I did worry what would happen to her after that.

I was helping to build a team for a city firm. Clare sat across the table from me in my office, oozing capability, precision and intelligence. Her varnished fingernails darted across the small keyboard on her lap, faithfully recording everything we said. She was professionalism personified.

‘What do you mean by skills?’ I ventured, pushing a friendly smile onto my lips.

‘I can research and analyze complex legal topics and produce reports highlighting potential ways forward for clients, listed by feasibility, speed, cost and probability of success. At Cambridge I specialized in international employment law which means I can advise any large corporate on setting up in almost any country around the world.’

She rested her fingers on the keys and paused like a cat on a throne, waiting for me to catch up.

I sensed her impatience.

‘What about your talents?’ I asked slowly. ‘Your natural abilities.’

A frown crossed her brow. ‘I’ve already told you,’ she said.

‘No, you’ve told me your skills,’ I replied, carefully.

For a moment I had a vision of Clare’s future career as a lawyer at a mega-cap global business. I saw her appetite for work, the long hours, the early success, the rising salary. But this was followed by a picture of her as a 30 year-old, angry, discontented, frustrated; wondering how she could be so successful and yet so miserable.

This could either be a very short conversation, if Clare walked out, or a very, very long one if she stayed.

‘No,’ I replied. ‘They’re not the same. They’re as different as dinosaurs and dreams.’

Clare fixed me with the hardest stare I had ever known. Here it came. The fork in the road. For her, that is, not for me. Would she choose the highway to hell or the road less traveled?

Clare’s expression hardly changed but her voice softened a fraction. ‘What do you mean?’

I relaxed too. She had made her choice and it would be a long meeting. But Clare had just embarked on the most important learning experience of her life. I was about to do some good.

‘It’s like this,’ I began quietly, trying to choose every word carefully. Clare had signaled her curiosity, but if my explanation meandered even a little bit, she might still go for the door. ‘All the skills you’ve just told me about are not really you.’

Her gaze intensified. ‘They’re not me,’ she agreed. ‘But I’ve got them. I’ve got those skills. I worked hard for them.’

I continued. ‘There are hundreds of people around the world with those skills. Thousands. Millions even.’

Clare’s fingers were tapping away again. At least she was paying attention.

‘But if you build your career around them, two things are going to happen.’ I waited but she caught up within seconds. The varnished nails hovered. ‘The first is that your employer will see you as someone who is interchangeable. If they can find someone with the same skills, cheaper, they’ll get rid of you.’

Clare’s frown returned. I sensed she was getting ready to argue.

‘The second thing that’s going to happen is more serious. If you build your career around your skills – the stuff you’ve learnt at school and college, stuff that you’ve acquired in the last 10 years – then the real you, the deep-down inside you that’s different from everyone else, will hate it. It will feel that it was never consulted, that it’s never bought in to your career. It will reject your job like a body rejecting a skin graft.’

Clare looked up to her right, trying to access the higher parts of her brain, the parts that deal with metaphor.

She turned back to me. ‘You spoke about dinosaurs. And dreams. What did that mean?’

I swallowed. I had only recently created that analogy and I hadn’t had time to articulate it, even to myself. This had better be good.

I plunged in. ‘The dinosaurs had some fiercesome weapons. They had slashing teeth and tails like whips. And claws like kitchen knives.’

Clare nodded, willing me on. I was surprised. But I realized that she wanted to hear this, it had become important to her.

‘But all of those weapons just helped them get through each day. Every day was a battle. But when people came along, we were different. We didn’t have those sharp weapons out in front of us, like the dinosaurs. Instead we had something far more valuable, deep down inside. A well of purpose, constantly trying to force itself to the surface. For every one of us it was different. Some wanted to build, some wanted to improve and make new things. Others wanted to find the best of ideas from other tribes and spread them. Still others wanted to explore. All of these desires – and more – were inside all of us, in different combinations.’

Clare was still looking at me intently.

‘Do you get it yet? The dinosaurs’ claws and teeth were like skills. Important in their own way. But made of dead cells, not living. And all the same, one claw just like another. But people had dreams. And every one of those is different. There are no two of us with exactly the same dreams inside of us trying to get out. Those dreams are our talents. They’re alive. And if we don’t listen to them and build our lives around them…’

Clare and I continued looking into each other’s eyes for several seconds, our joint revelation still fizzing in our heads like the after-taste of a good wine.

We continued talking for some time, exploring new metaphors to see if we could find a better one.

‘Dinosaurs are dead,’ Clare said finally. ‘But if you dream, it means you’re alive.’

‘That’s right. And not only alive, but different. If you’re interested, I can help you uncover your deep-down talents and bring them to the surface. If you base your career on what you’re really about, you’re building on firm foundations. You won’t experience the disappointment that people do who only build on their skills.’

Clare rose to leave. We had been talking for two hours. ‘I’ll be back,’ she said. ‘I can’t wait to discover my talents. It’ll be quite an eye-opener.’

I opened the door for her. ‘I look forward to introducing you to the real Clare, the deep one. I imagine she’ll have some surprises for you.’

‘I’ll be thinking about it when I go to sleep tonight, for sure.’