How the Strategist’s ideas can be crushed by other Intellects in the company. 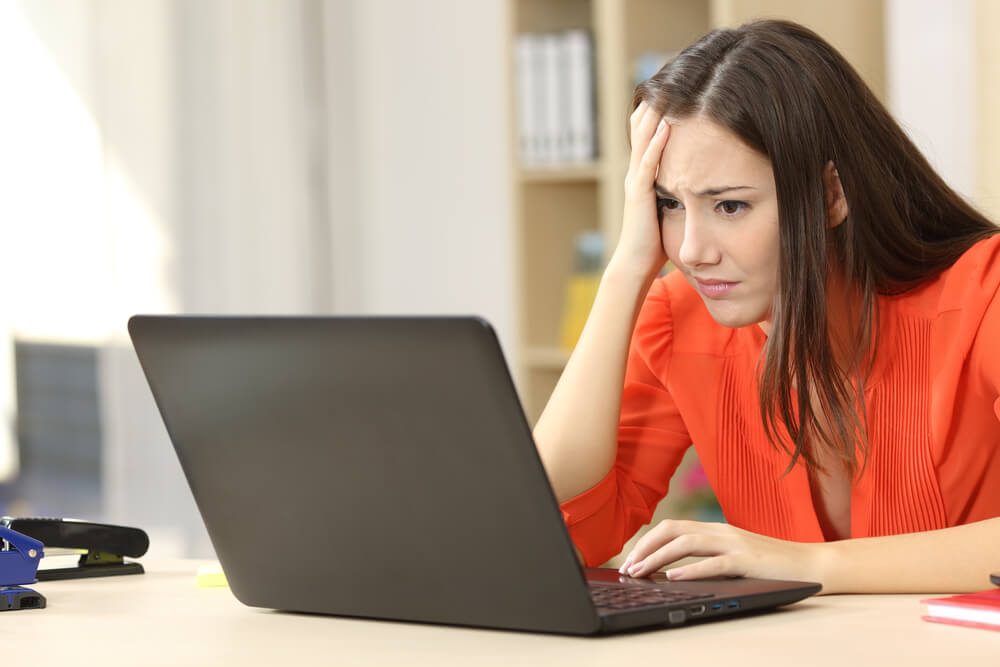 Will the Strategists in your company always be unrecognized?

8% of the world’s population are strategists. There are plenty of them working in your company right now, though nobody recognises them as such, not even them. If you could identify them – and put them where they can do the most good – they’ll bring you innovation and new products that will leave the competition way behind.

But the other three ‘Intellects’ keep shouting them down. Here’s how.

Strategist (who doesn’t realize she is a Strategist) : ‘I’ve got an idea for a great new product.’ Explains her idea.

EQs (often sales people) : “I can’t sell that. Nobody else in the industry is selling that.”

Project Directors (often engineers and programmers) : “How are you going to pull that off? It will never work (they point out a minor flaw).”

And so another great idea which could have been hammered into shape and become a world-beating offering is strangled at the moment of birth. The company returns to the past and continues to be fearful of its future. The Strategist goes back to her cubicle, to the job she was never made for. She dreams of what might have been if they’d only recognized her talent – and worked with her.