How to Beat Brexit for my British Friends. And Everyone Else. 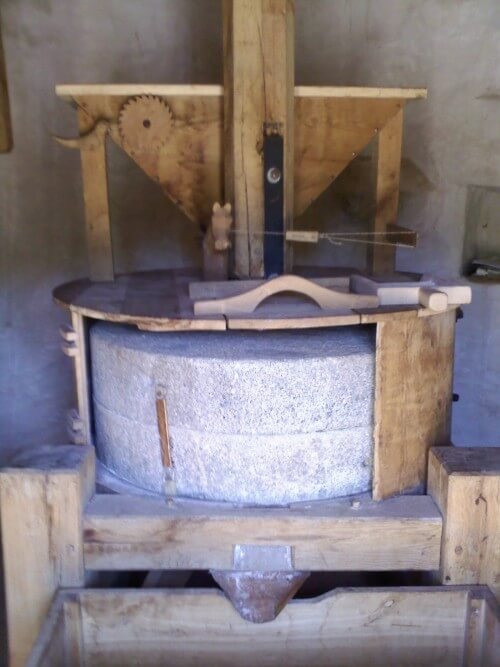 According to anthropologists, one of the earliest models for human progress took place in the city of Ur in Mesopotamia just a few thousand years ago. A plucky farmer had harvested more millet than he could make into flour. He recruited his family to help him grind by standing them around the heavy flat stone and getting them to push its handles around in a circle. He fed the millet through a hole in the centre of the stone and it gradually powdered as it made its way beneath it. Customers were waiting for the flour to make their bread and the farmer wanted to serve all of them.

But the farmer’s children were young and couldn’t grind for long. There was a mountain of millet in the barn and only a small mound of flour ready for market. If he couldn’t make and sell enough flour to pay his taxes, the king might come and take his farm away.

Then the farmer spotted the donkey tied up beside his house. He used the donkey to take him regularly outward and back to market. Now he took a revolutionary step forward – literally – and harnessed the donkey to walk around the grindstone, pulling it with him. After observing how strong the donkey was in comparison to his family, he eventually bought a larger grindstone with a wider diameter which could process more flour. His productivity went through the roof and he subsequently got very rich.

Today, Britain is like that farmer. Productivity per capita is low compared to her continental friends. Brits are not workshy, they work long hours. But they don’t work as effectively as they could. And they need to increase output or today’s kings (investors and markets) will put them out of business.

But in answer to ‘How can employees be more productive?’ the answer is no longer ‘put the donkeys to work’. That could be taken the wrong way.

Instead the right answer, the answer for our modern times, is to be found in progress. The science of Method Teaming© can help. Just like the Ur farmer, the British have an opportunity to raise their game and do something that wasn’t done before. And just as the Ur farmer found, the answer doesn’t require more people. Method Teaming is a way to build more effective and productive teams. It’s a science that already exists and is proven to be effective. It isn’t waiting to be discovered. It has arisen out of research into people’s natural strengths and talents and how to utilize these more effectively.

All the Brits have to do is hitch the science – the donkey – to their corporate grindstone and watch the productivity chart take off.

And if you’re not a British company, you can do it too. Science is for everyone.