How to Manage Conflict: The Project Leader’s story. 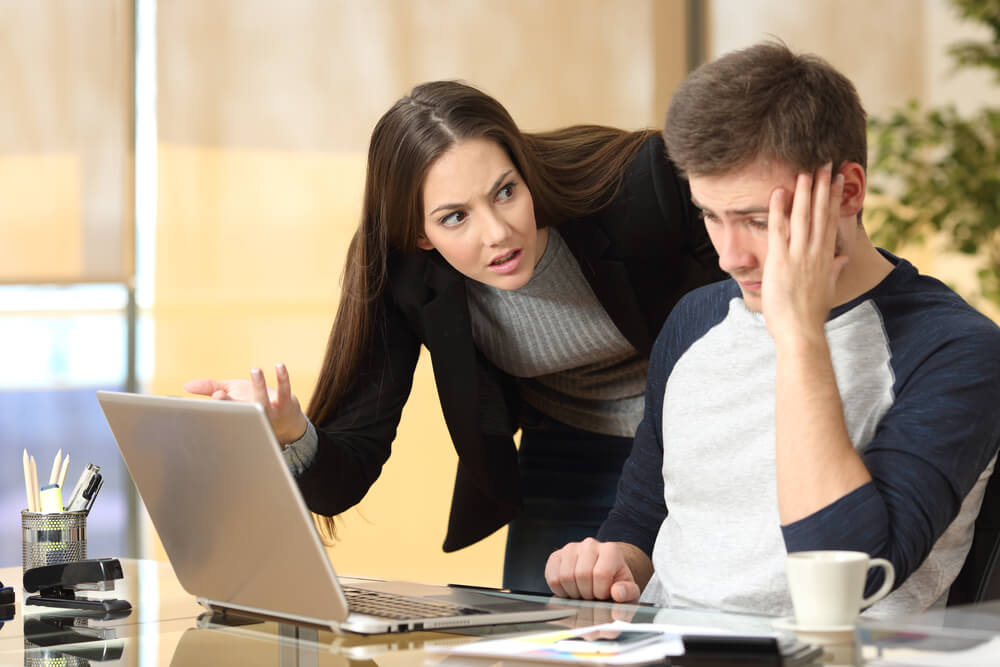 Does your boss or co-worker continually find fault? There’s a solution.

Your co-worker does not have an ‘attitude problem’. They find fault because they are programmed to. Understanding it through teaming science can help you both work together.

Steve is a project leader in one of OND’s partner firms, a management consultancy. Recently, he nearly had an argument with his manager at work. The nature of the encounter will be familiar to many: a boss who seems to have a negative ‘take’ on everything. But instead of blowing up, Steve leaned on his teaming science knowledge and used it to pull victory from the jaws of defeat.

Steve is a PD (Project Director). A PD is one of the four main Intellects all humans possess, the others being Networker, Strategist and External Qualifier (often sales people). Steve focuses on guiding start-ups through the early months and years of their existence. In particular, he helps them ensure they recruit the right team members as they grow. Steve leans heavily on the teaming science called Method Teaming® for this. It adds scientific rigour to his own experience when he gives advice. But recently, Steve found himself using Method Teaming to fix a problem in his own office.

Two weeks ago Steve was talking to his boss Megan and sharing his plans for the delivery of a project to a client management team. But Megan was not enthusiastic. She repeatedly interrupted Steve and pointed out potential problems that could throw the project off track. Steve felt deflated. He had hoped for encouragement, but he wasn’t getting any. The disagreement could have led to a major problem between them. Steve was tempted to think that Megan was trying to hold him back. He could have labelled her as being ‘negative’ and was tempted to leave her office in a huff.

Instead, he looked to teaming science for a solution to their problem. He drew Megan’s attention to their Method Teaming Intellect Profiles (MTIPs) and they re-read them together, on the spot. What they saw there helped them take a big step forward to solving their dispute. Megan was also a PD. Megan’s MTIP showed she had a U-negative on her Conceptual axis. What this means is that when Megan thinks about future plans, her On-Demand Creativity will come up with many different possibilities. And for her, the skepticism happens to manifest itself in negative consequences. Megan is good at identifying pitfalls, not opportunities. When she threw up all the possible traps that might ensnare the client’s business, she wasn’t being awkward. She was just being her. It’s the way she was made.

Seeing this enabled Steve and Megan to navigate the rocky stream of their manager-employee relationship. Steve now knows that Megan is the perfect go-to person to ensure he has anticipated all the things that could go wrong with a project and has solutions in place for them. They now have greater respect for each other’s Intellects and a stronger focus on complementing each other’s strengths.  They have moved past judging each other’s ‘attitudes’ because they can now see these for what they really are, natural strengths and talents.