“Is it too late to fix my team?” No. There is a way to realize their full potential. 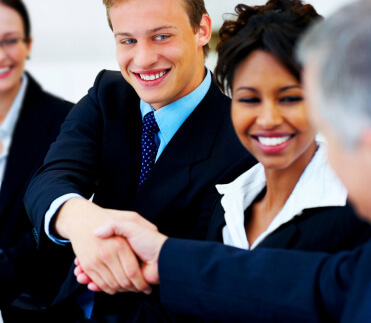 So let’s review the situation. You hired competent, highly qualified staff with good experience. You checked out their CVs. You did everything right.

But now you find you’re already behind plan and your competent staff are performing at only half their potential. Where did you go wrong? It’s too late and too expensive to go through a rehiring process so what can you do?

First thing is, you did nothing wrong. At least according to accepted hiring wisdom. You looked at the skills needed in your team. Then you looked at the candidates’ skills and qualifications. You did a match between the two and chose the best candidate.

Unfortunately, this is where you went wrong. Or at the least the candidates did. They misled you, albeit unintentionally.

Years ago, 80% of the candidates who came to you for interview began their careers by choosing professions that didn’t match their talents (Source: Deloitte Shift Index). It wasn’t their fault. They were told to pick a career, so they did. We used to call such people lazy. But we know better now. They’re not lazy, they just made an honest mistake 15 years ago and you’re the latest victim.

As time has gone on, they’ve covered up their mistake with qualifications and self-brainwashing. But they don’t really enjoy what they do. Now they’re sitting in your team aching to be somewhere else, but still not sure where that ‘somewhere’ is.

Now you’re thinking, even if I could tell them what their right job is, how does that help me? They’ll leave and I’ll have to recruit again.

But before we consider the predicament of your staff, let’s consider you. You’re the manager and you carry a lot of responsibility. You have a roomful of employees, some of whom are in the wrong job. The entire team will continue to be less and less productive if you don’t apply the right lens to help you see which ones are pulling against their natural instincts.

Luckily there are intelligent tools on the market that will help you discover the natural talents of your staff. You can even plot them on a team map. With these tools to guide you, you can look afresh at your team and apportion the right individual to the right task. You can see their talents as easily as you can see their eyes.

As for the individuals concerned, they’re finally doing a lot more of what they were always meant to do. They’re happy and engaged.