Mark Carney: There are no people left. 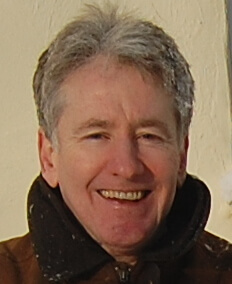 In case you missed it, the Governor of the Bank of England, Mark Carney, was interviewed on the BBC’s flagship Today programme this morning. ‘UK productivity is low,’ he said. ‘It’s because firms have gotten lazy and they’ve recruited unnecessarily to fill staffing gaps. But now the workforce is all used up. If firms want to grow, they need to look for productivity improvements. They can’t keep hiring. There are no people left.’

Productivity is higher in the US than where I’m writing from in London. But it’s the same story worldwide. Wherever you are, there are too few people to fill the vacancies, especially in banking and finance.

So now it’s official. Doing more with less is not an aspiration. It’s not a talking point. It’s mandatory.

Enter the small number of companies who know how to build high-performing teams from existing staff. If you work for one of them, as I do, better cancel that holiday. 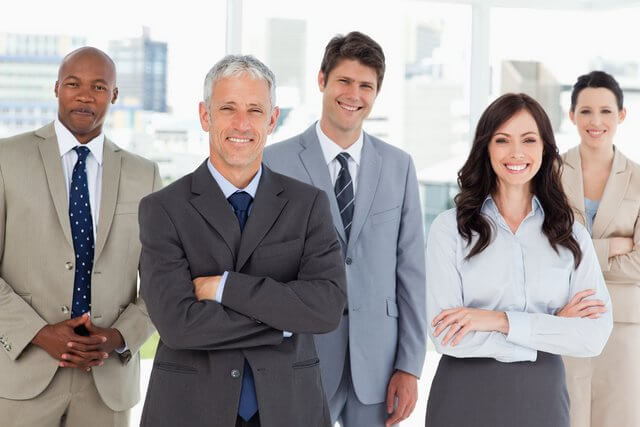