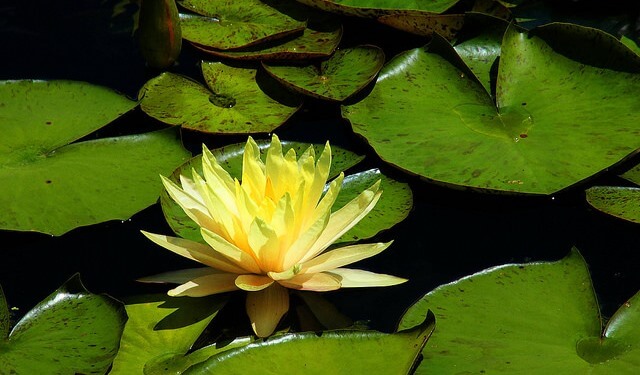 How to manage the performance of your teams in order to raise their productivity to 90% of potential from the current US average of 45%.

Think back to the last time you interviewed someone that you subsequently hired. Remember the sparkling eyes, the cocktail party charm, the attack-dog ambition, the body language redolent with energy. What happened to it?

Six months later, the plucky individual who you thought was sure material for a future CEO is now just like the rest of the team, coasting. Instead of being the division’s standard-bearer, they are now settling for middle of the road performance, doing just enough to keep their job, not enough to win the promotion you desperately want to give them.

Is it their fault?

Or is it just the way things always is?

What’s sure is that it’s no-one’s fault. Nobody set out to deceive anybody. And it doesn’t have to be the way things is any longer.

We now know that when a person puts themselves forward as a candidate for a job and is accepted for that job, the entire process has been carried out at a superficial level. That’s right, it’s as cosmetic as applying eyeliner to a face and expecting a fundamental change of character to occur. The hiring industry is almost a fraud.

Traditionally, we advertise a job by describing the skills and experience required. We then go and look for someone who possesses the requisite skills. When we have a match we clap our hands and hit them with an employment contract. Job done.

Unfortunately, job not so done.

What neither the candidate nor the hirer have realized is that beneath the surface of the candidate’s skills and experience lies something far more fundamental and important to their future success. It’s a layer of the mind in which is writ all of the deeply personal drivers that fuel our ambition. We use expressions like ‘life goals’, ‘what I’m here for’, and ‘my purpose in life’ to describe this layer. In Method Teaming we call this layer our natural strengths and talents.

Our natural strengths and talents are like wild horses that want to pull us in a particular direction. They do not pull us towards a particular career (such as engineering, accountancy, sales) but rather indicate the way in which we want to apply that career. Natural strengths and talents are like the tectonic plates of our psyche: they are hidden, they are deep, they are formidable and they have now been uncovered.

Method Teaming is a science that has revealed these hidden fields of our mind. It is a science that can be taught to anyone. It has catalogued, described and mapped the complicated landscape of mankind’s natural strengths and talents. Yet it is able to display them in a visual form that anyone can immediately read and understand.

Method Teaming was developed by business people for business people. It can be used to make absolutely perfect recruitment decisions. But it can also be used throughout the duration of a person’s employment with their firm to ensure that whatever role they are performing (and most of us change roles quite frequently within our corporation, few people stay for ever doing the same job they were hired for) it entirely tallies with the demands of their natural strengths and talents.

When our job role aligns with our natural strengths and talents, two astonishing things happen. The first is that our productivity leaps up the scale. We approach each day with the same sparkle and energy that we showed at our interview and we keep that energy throughout the day until we go home. We achieve goals and stretch targets routinely and we eat work like Leiningen’s ants eat a forest, ravenously. The second thing that happens is our job satisfaction ratings soar as if someone lit the fuse. We look forward to our next day’s work as if to our favorite leisure pursuit. We enjoy what we do. The wild horses are pulling us towards our place of work not away from it.

And when these two things come together, productivity and satisfaction, that’s when not only does overall performance rise inexorably towards 100%, but your employees are smiling while they do it. If you’re a manager and you’ve brought about the changes that are behind that drift to the top, you can honestly say you’ve managed performance. Job done.