Socializing the Sale. How to Ensure Your Deal Closes Like a Door on Greased Hinges. 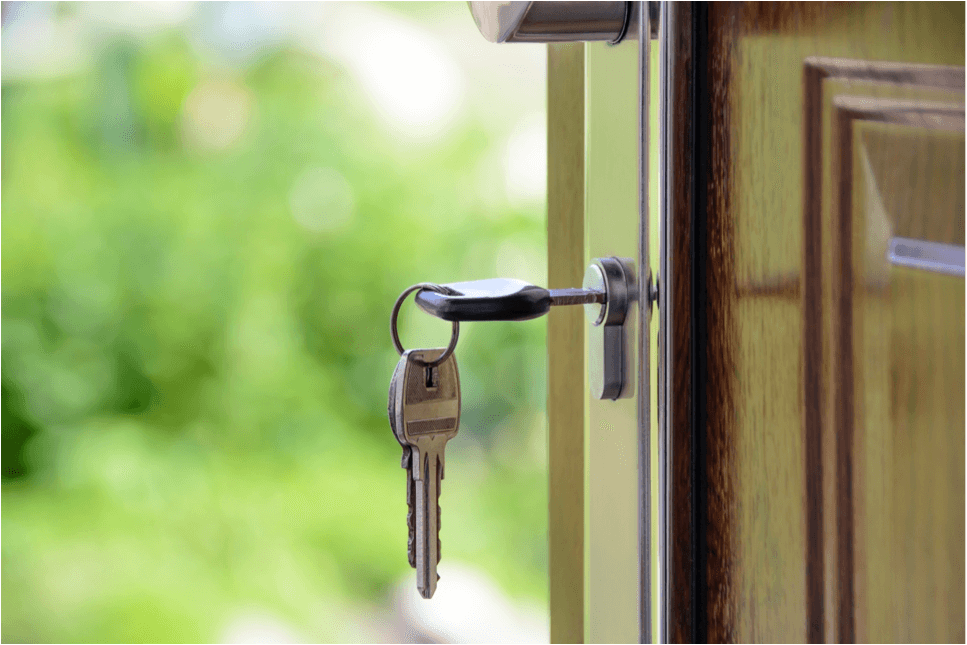 What exactly does it mean to socialize an idea? Why is it important? When should it be done and by whom?

Over 20 years ago, as a young sales rep for IBM, I remember my highly successful manager saying, “You need to spend more time pre-greasing your sales if you want them to close faster.” Huh? I wasn’t sure what he meant and I was a bit afraid to admit it. So I spent some time thinking about it.

A door closes more smoothly if you grease its hinges. My manager’s admonishment arose after an unpleasant conversation where I revealed a late objection, raised by a key decision maker, on a big sale I’d been working for months. The result? My forecasted closing date was now a total joke. “Hope is not a strategy,” he called, as I walked out the door. That stung.

Could I have surfaced the objection earlier in my sale cycle and adjusted the solution and my sales approach accordingly? Assuming I could, the question was “How?” I needed more help from my manager.

“You need to pre-grease the decision-making process by socializing the idea sooner, with more people,” he said. “Okay…,” I responded. “Can you give me some examples of how you do it?”

We dove into what became a game-changing conversation. The objective of socializing an idea – an idea that will materially change your client’s business – is to surface all major objections, concerns and hidden agendas held by key decision makers and their influencers before you finalize a solution and begin the push to close. He began describing an informal decision-making process. He taught me how to identify it and set it up like a line of dominos – one yes influencing the next yes. In IBM Sales School we’d concentrated on the formal decision-making process. No one discussed the criticality of this web of hidden relationships. I was fascinated.

“Executives who are consistent change agents in their business,” my manager said, “and these are the ones you want to know because they have the money, carefully socialize their new approaches before launching major change initiatives. They test the water, adjusting their approach through a series of planned, often informal conversations. In fact, if you’re discrete and effective at this, these executives will engage you in helping them to socialize the initiatives in which your solutions are imbedded. That is the gold standard of a strong business partnership with your client.”

It resonated deeply. Surfacing this informal decision making process, socializing ideas – I grabbed onto it. I soon found I was a natural at it. I began identifying and surfacing key issues, often unspoken ones. I learnt who influenced whom as part of every sales call.

Soon, client executives were asking for my insight on how to sell their initiatives internally. I’d struck gold! I was never good at cold calls. But once in the door, I could uncover the web of relationships within a company and use it to go wide and deep on consensus building. I created a continuous stream of big, new opportunities.

Other reps in the office starting asking me for advice. I became the leader of the largest team in our office. Younger, high-potential reps wanted on my team.

During this time I noticed some reps were good at socializing ideas and others just didn’t get it at all. This was true for the client execs, too. When I became a leader of IBM Sales School, the pattern repeated itself. And again when I became a consultant to some of the largest high tech sales teams in the world, helping them formulate their account and opportunity strategies.

Years later, I solved the mystery of why building and managing key relationships and socializing ideas came easily to me and only a subset of others. I learned I was an Alpha Networker in Method Teaming® science.

Who is the Networker on your team?