Talent Management: How to Turn Mediocre Performers into Superstars 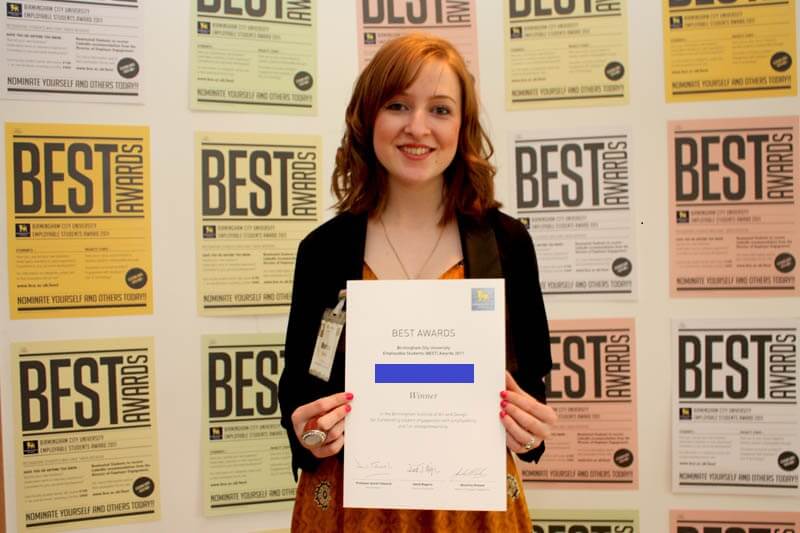 The last time you recruited a bunch of people, you did everything by the book. You chose a great recruitment company to supply the résumés, you thought deeply about your job descriptions, you made sure the management team allocated time to the process and you checked out the candidates’ references. It should have worked. And yet all those bright, switched-on people who wowed you at the interview are now walking around with their eyes half-closed and spending too much time at the water cooler.

I’ve been hoodwinked again, you’re thinking, I must be so naïve. Well take a deep breath and a glass of self-confidence. Because it ain’t so.

Those ambitious, bubbly workers you hired are still as ambitious as they were on the day they signed. They still want to change the world. Or at least make their mark on your team.

But it’s true that they’re frustrated. And it’s not because of anything you’ve done wrong. It’s because nobody knew how to read their talent and make sure that it was put to use.

But, I hear you say, you’ve looked at all of their skills and experience and ensured a close match with the role requirements. Isn’t that the same thing?

Not exactly, according to science.

It seems that, when it comes to complicated stuff like career, life goals and ‘being all that we can be’ our minds work on two principal levels. The top level is our skills and experience. This is very important. But it’s a layer that is typically accumulated from the late teen years onwards. The skills and experience layer usually begins in college and we continue to add to it throughout our career. We think it’s deep but actually it’s fairly superficial.

Beneath the skills layer is another layer that is far more fundamental to our being. This layer is made of our natural strengths and talents. It’s our mind’s DNA. This layer causes us to use phrases like ‘discovering my purpose’. But it’s so deep-seated within us that it’s like the Earth’s tectonic plates – they formed the planet as we know it but they’re completely invisible to the eye.

What has happened with your team is that, when they joined you, they hoped that this would be the place where they could find contentment and put their talents to use. Instead they were asked to put their skills to use. And that’s a different thing.

All is not lost – you can fix the problem without losing anyone.

Other firms have faced this problem before. Hewlett Packard Enterprise (HPE)*, for example. They found many employees were doing the wrong job for their talent. When they fixed it by reorganizing their teams, they found that employee engagement soared as a result.

“Method Teaming provided a valuable and powerful insight to ensure

the right people were ‘on the bus’ and even had the

‘CORRECT seats on the bus’ for the success of the organization

but as important for their individual success and happiness

The answer lies in recognizing that your employees are still the superstars you always thought they were. They are simply playing out of position. Method Teaming is a unique science that can precisely identify the natural strengths and talents of all your staff. It can also pinpoint the exact role where those talents want to be harnessed and put to work. When that happens you find that you suddenly have a mission-perfect team. All the members of the team know both their own and each other’s natural talents. They know where they fit individually and they know how to get the best from each other. They are like the gears in a machine, effortlessly interlocking with other gears for greatest efficiency; both doing their own work and maximizing the capabilities of the entire engine.

When you put people into the position where they can use their natural talent you’ve helped them find their purpose. That’s when mediocrity disappears and all of your superstars shine the way they were always supposed to.

That’s talent management worth the name.

DOWNLOAD THE HPE 2016 CASE STUDY
Choose a category from the list below to find all articles related to that subject.