Teaming science comes of age. Deloitte throws its hat into the ring with ‘Business Chemistry’. 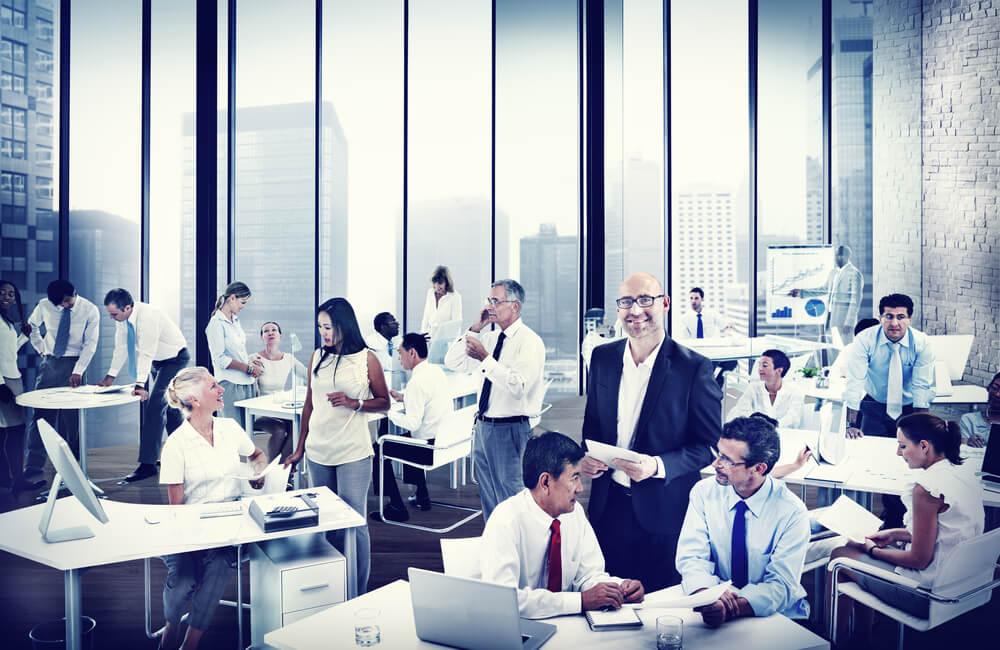 Teaming science will make us all happier and more productive

Consultancy firm Deloitte launches its own teaming science offering with a write up in Harvard Business Review.

OND is no longer the only vendor with a scientific solution to better teaming. Major consultancies are now starting to venture into the market with ambitions to make $billions from this new source of competitive advantage. Deloitte is the first of the big names to unveil a teaming science product suite, but who will be next?

Teaming science is the Next Big Thing in the field of corporate differentiators. Over the last 40 years we’ve seen huge investments made in the areas of IT and business process. But, astonishingly, very little progress has taken place in the area that businesses say is the most important to them: people. ‘Our people are our greatest asset,’ is the refrain from the lips of almost every CEO on the planet. Almost certainly, most of them mean it. But until fairly recently there was a dearth of tools or sciences available to let them turn those words into action.

That changed about 15 years ago when Method Teaming was launched by former Big Four partner Marcus Harwood. Method Teaming is the premier exponent of teaming science and is still the market leader. Method Teaming rapidly made its way into boardrooms around the US. A wealth of case studies now testify to its success.

Here is why teaming science is big. It will tell you:

Is it any wonder that Deloitte – and others – want to bring teaming science to the attention of their clients? We welcome Deloitte’s entry into the market. We believe Deloitte will continue to polish up its offering until eventually it’s nearly as good as Method Teaming.

But ultimately, both businesses and people are the main beneficiaries from the teaming science revolution. Ordinary working people will increasingly find that they are in jobs that they love. They will look forward to coming to work because they are engaged and making the difference they always wanted to.

And businesses will benefit from lower costs, higher productivity and a better working environment. They will find it easier to attract the applicants and recruits they need. They will become, once again, places where careers are built and lifelong relationships are made. And, of course, where teams of people live out purposeful working lives.