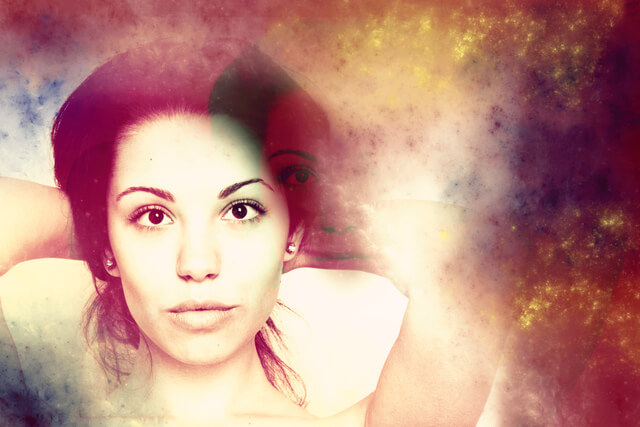 A new force has been discovered and unleashed upon the world. It is set to change the way that organizations are built and managed. It will allow companies to save money even while they double their output. It will also allow individuals, for the first time in memory, to enjoy their work as much as they do their leisure.

To say it is new is not quite right. It is as old as humans themselves. But talent, that tectonic force that powers purpose, will and determination in humans has only in the last 15 years been brought to the surface and mapped. That’s still recent enough to call it ‘new’.

Talent is more than a natural ability to be good at certain things. It is a powerful driving force with an insatiable need to be heard. When it is employed in the course of work it both empowers and energizes. It will cross deserts and break mountains. It can achieve the impossible. But when it is not employed it leaves a hole in our lives which is often filled by listlessness, cynicism and despair.

The light that is now being shone on talent promises hope for those struggling in their careers. There is no necessity for failure. It is only necessary to find the work you were made for in order to achieve great things. Organizations that take heed of the talent enlightenment need no longer hire capable people only to watch helplessly as those people fail to find their place and subsequently leave for greener fields. Decline is now an option, but one that will be taken only by the stubborn.

If you know someone who hates their job or if you know a manager who runs a failing team, tell them the good news about talent. You might save a life.