US and UK agree: We must maximise human potential and raise productivity. 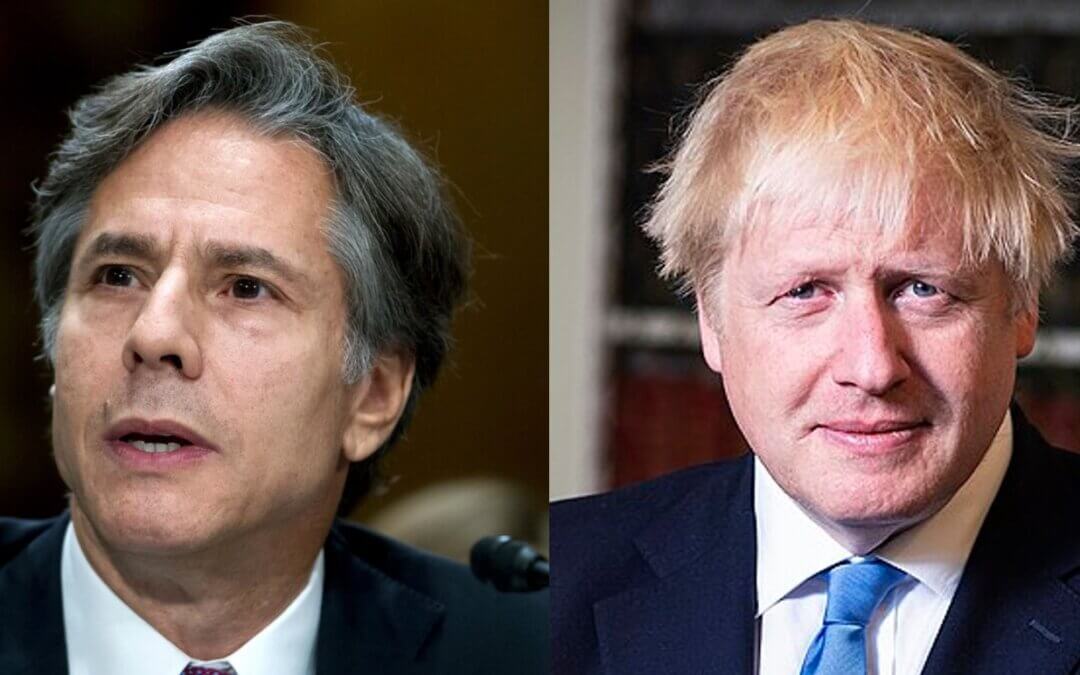 We reported back in May that US  Secretary of State Anthony Blinken had declared, “If we are talking about what really makes the wealth of a nation, it is its human resources, and the ability of any one country to maximize their potential.” He was setting out the vision for how the US could counter China’s attempt to become the world’s economic superpower.

Now, in the wake of Brexit and an apparent lack of workers in Britain, Prime Minister Boris Johnson has signalled a similar course for the UK: “That is the direction in which this country is going – towards a high-wage, high-skill, high-productivity economy that the people of this country need and deserve, in which everyone can take pride in their work and the quality of their work.”

The message is clear from both leaders: the old, failed ways of throwing people at jobs and hoping some of them will do well and firing the rest, is not sustainable.

If organisations are unable to – or refuse to – discover and use employees’ natural strengths and talents and continue instead to deliver low productivity, they will be allowed to fail.

The world is changing. Will you and your company change with it?