Which comes first, confidence or success? 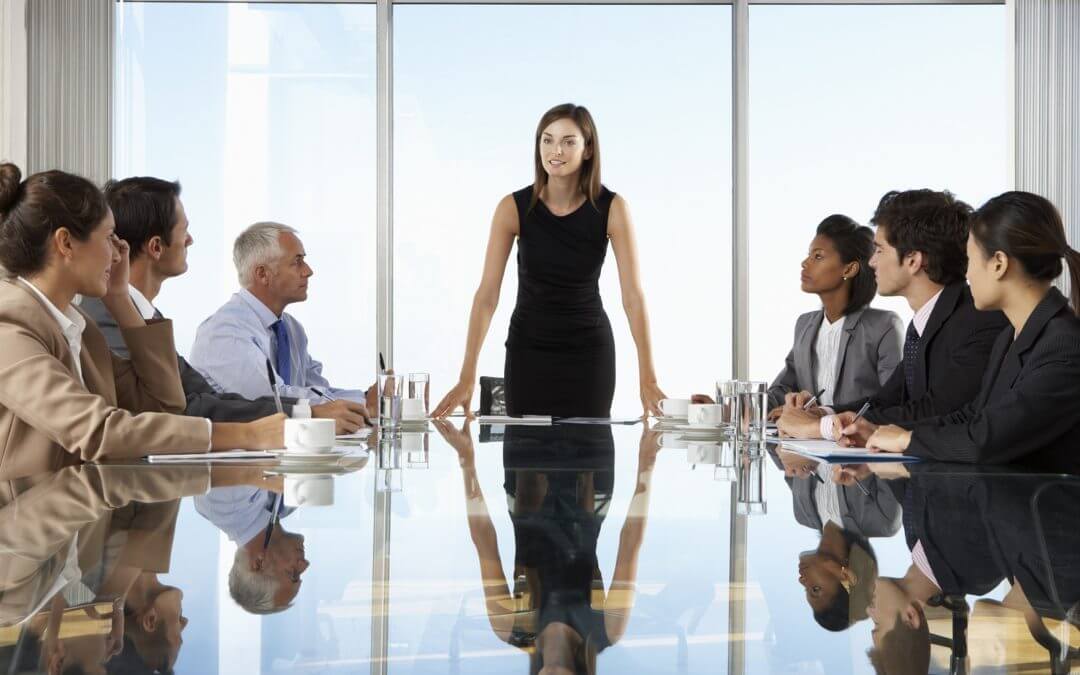 Jenny worked in a programming team in a German telecomms company. She was a natural networker with a proclivity to generate bold new ideas – but also to shoot them down. She had almost a savant’s ability to see flaws in any new strategy or idea that was presented to her.  But Jenny wasn’t employed as a creative, she was employed as a programmer and her work was average. She knew it too and she lacked confidence as a result. Her colleagues saw her as a skeptic who said ‘it’ll never work’ to almost everything. Meanwhile, she plodded on with her programming.

The company’s management had Jenny, and all her colleagues, profiled.  Her Intellect profile allowed them to position Jenny into a more powerful role on the team.

Jenny’s ability to see patterns that others couldn’t see is a classic characteristic of someone with On-Demand Creativity (ODC). ODC means that you are hard-wired to see designs and strategies and project them forward in time into real-world scenarios. You can see which ones will succeed and which ones will surely fail.

The company decided to make a virtue of Jenny’s skeptical take on everything. The first step they made was to explain to Jenny her unusual gifting. Her ability, they said, would allow the company to focus on ideas that had a higher likelihood for success. Jenny was given a promotion and assigned to an influential product development role working closely with her former colleagues. Her confidence blossomed as she lost her negativity and saw her talent for what it was. Plus, her networking ability allowed her to successfully socialize promising ideas and win political support for backing them.

The company had developed Jenny into a confident creative. But they had also provided the rest of the team with a channel through which good ideas could be successfully funneled.