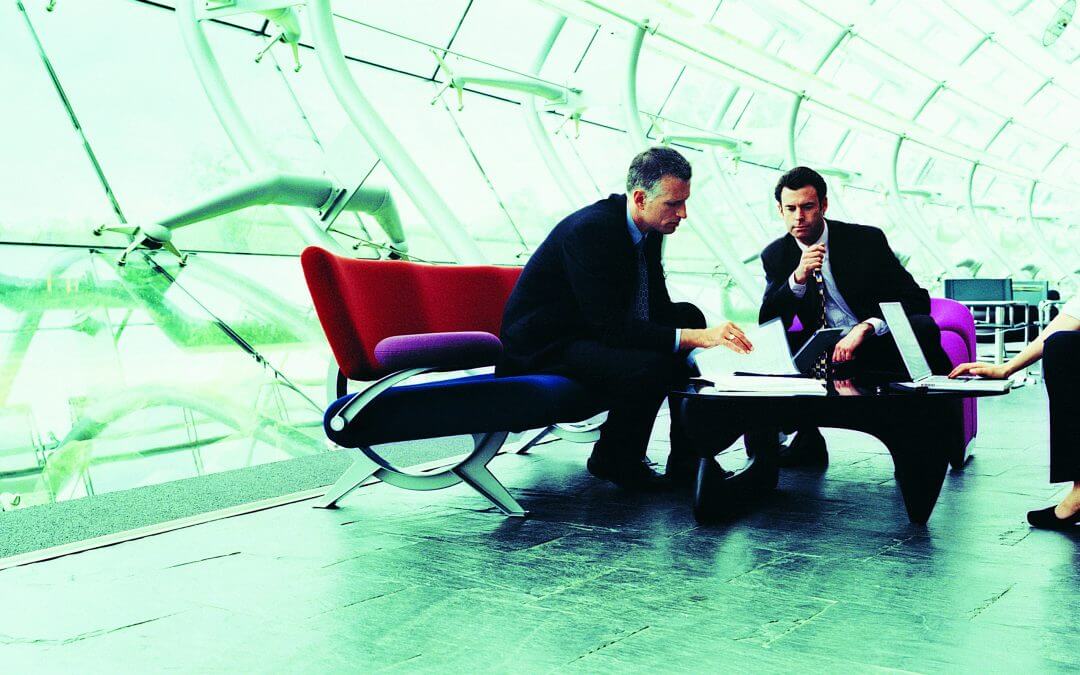 The Fortune 50 hardware and services provider has re-invented itself yet again. Appropriately, it has used a hi-tech formula, this time about people and talent, to transform and revitalize its flagship Technology Services (TS) Sales organization into an industry leading growth engine.

In 2014 HPE’s Technology Services business was doing well, but dramatic changes in the IT industry meant that the organization had to rapidly evolve to stay on top. Competition in the Server, Storage and Networking markets was increasing. Customers wanted to buy and consume IT in different ways, and selling transformational IT solutions required having a very different set of conversations with, in some cases, a different set of buyers and decision makers.  To succeed, the company had to utilize every ounce of talent in its sales teams in a highly collaborative and effective way.  It also needed to raise its sales game, particularly in services, or lose important new revenue streams.

Steve King, HPE’s Head of Worldwide Sales Transformation for Technology Services had personal experience with a ground-breaking talent-based science that could help his teams make the leap to a new level of sales excellence. The science, Method Teaming®, would allow sales reps to accurately identify the Intellect of the buyer and give them the approach to switch the buyer’s ‘no’ to ‘yes’.  It would also ensure that the right people were in the right roles across the whole organization.

Steve took his experience with Method Teaming to HPE sales teams around the world. A salesman himself, he explained how using the science would help sales reps both break into new accounts and sell more to existing accounts. ‘This will take you where you want to go. I know, I’ve used it’, he promised them.

After successful pilots, there was soon a groundswell of demand from the global salesforce asking to be taught Method Teaming. HPE APJ (Asia Pacific and Japan) was amongst the leaders. Its management team immediately recognized the power of this new way of thinking.

OND, the company that developed Method Teaming, was brought in to teach courses to HPE teams in Singapore and many other APJ cities. The new methodology made an immediate impact. Sales managers reported breaking into accounts that had long resisted them. Reps especially loved ‘By-Intellect Selling’ – a Method Teaming program that explains how to create utter respect for how each of four different Intellects makes their buying decision. They began assessing clients’ Intellects (not how intelligent you are, but how your mind channels the intelligence you have) and selecting the language and approach which would turn a ‘no’ to a ‘yes’. Doors were opening. Numbers were being made.

From Solution Selling to ‘By-Intellect Selling’

Additionally, there was significant progress in selling high value solutions using a Services led model. These solutions and offers are heavily focused on helping customers transform and move to a hybrid IT infrastructure – and are areas of key differentiation for HPE.  They are also services that ‘pull-through’ and enable core IT infrastructure, Consulting, and Support Service sales. Selling these solutions requires sales teams to engage and effectively leverage an intellectually diverse set of resources where different natural talents are required at different points during the customer buying cycle.

To achieve this, Method Teaming first identified ‘talent gaps’ and then found and assigned appropriately talented people to fill them. The ability of Method Teaming to prescribe the right intellectually diverse teams for the client and sales situation was highly valued by HPE sales managers.  Use of Method Teaming techniques allowed HP sales reps to move beyond solution selling to ‘By-Intellect selling’. HPE had just moved up a gear.

Steve now used Method Teaming to solve another problem. The sales process and overall operating model needed fixing. Both reps and managers were spending too much time on non-sales tasks and there was inconsistency in how they managed opportunities and customer interactions. But salesmen are creatures of habit and often resistant to change. Steve used Method Teaming as the sweetener that provided immediate and tangible benefits while he worked in parallel to drive the broader sales transformation agenda. It worked. Sales teams were so eager for Method Teaming that they also warmly accepted new best-in-class sales processes, activities and behaviors when the two were presented together.

In late 2015 (after HP had split into two divisions, HP and HP Enterprise) Steve brought Method Teaming to the US, training 300+ salespeople and managers in HPE in the game-changing methodology. Feedback was overwhelmingly positive: the salesforce gave Method Teaming far higher ratings than any other sales course stretching back over many years. Method Teaming also showed that mediocre performers were good people who were simply playing ‘out of position’. When moved to the right roles they typically over-achieved. Method Teaming put people in a position to be successful by using their natural strengths.

The Method Teaming program is a major (and ongoing) success. ‘We could never have achieved such powerful results without it,’ says Steve King, now promoted to General Manager, Technology Services, Americas. ‘I know it works!’

“What we are really doing in AMS right now is leveraging Method Teaming as the core element of our talent program. That is allowing us to ensure we have the right people in the right roles to drive new solution business sales as our primary engine of growth,” declares Steve.

“If you know anything about sales reps you will know that they are people who like to move at speed. They like programs that give them immediate sales benefit. Method Teaming delivers the speed of results that is essentially immediate. Therefore salespeople will actually use it. It is truly one of the most powerful sales initiatives that HPE has ever put into effect.”

“This will take you where you want to go. I know, I’ve used it”. (To sales reps)

“We could never have achieved such powerful results without Method Teaming. I know it works”.

“What we are really doing in AMS right now is leveraging Method Teaming as the core element of our talent program. That is allowing us to ensure we have the right people in the right roles to drive new solution business sales as our primary engine of growth.”

“In Method Teaming, HPE has discovered a program that not only works, instantly, but the field also wants. By bundling Method Teaming with hard core sales process training we have created a solution for the salesforce that gives us both immediate quantifiable sales lift as well as long-term sales process improvement.”

“People have talked for a long time about knowing your customer but in reality there has been little science, methodology and language to turn this talk into action. With Method Teaming we now have the science, language and methodology to allow great sophistication and accuracy in selling to each buyer executive. In short, we now truly know and respect our customer. HPE Asia-Pacific Japan derived immediate benefit from the Method Teaming By-Intellect Communicating and Selling training. As soon as the course was over we were breaking into accounts that had eluded us for years.”

“Like a lot of companies HPE has spent significant time and money working to roll out new sales process and product information to assist our sales reps. What we realized is that we needed to dramatically enhance the sophistication of the sales operation on the people dimension to bring that dimension up to the same levels as process and technology. By doing this, using Method Teaming, we have increased the confidence of our sales reps. And a more confident sales rep is a dramatically more competent sales rep.”

“Method Teaming by OND provided valuable and powerful insight as to my Intellect and of my organization to ensure that the right people were “on the bus” but even had the “CORRECT seats on the bus” for the success of the organization but as important for their individual success and happiness in their careers!”