Don’t look for a great work culture somewhere else. 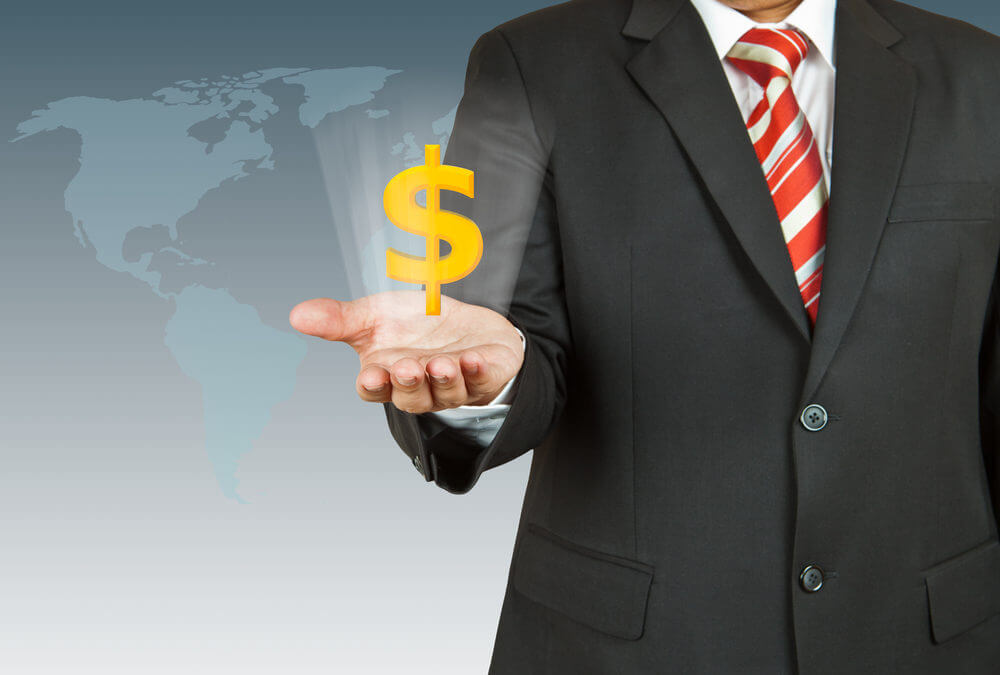 In the mid-90s I went for an interview with Oracle. During the interview I decided the job wasn’t exactly right for me. The manager was astonished. “Everyone who comes here just wants to work for Oracle. They don’t care about details. They just want to get in the door.”

I walked away musing about why it is that some companies just seem to have a magic formula that attracts people.
Four years later I took a job working for Siebel. Founder Tom Siebel had been a senior manager at Oracle. At my first big company training event, almost everyone said “I left the clutches of Oracle to come and work here.” That was odd, I thought.

And then Tom Siebel himself stood up and said he’d built his company to be more than just a place like Oracle.
Years later Siebel was bought by Oracle and the Siebel name disappeared. It reminded me how fleeting culture can be when it is just surface-level.

How do you create culture?

Why subcultures are dangerous and how they emerge